In the spring of 1982, a small group of women met and agreed that the area know as San Ramon was indeed ready for its own branch of AAUW. We were growing in numbers and on the verge of becoming a city. At that time, some women were members of the two bordering branches: Danville-Alamo or Livermore-Pleasanton. However, we wanted a branch that met the needs of the women in the workplace, new families, retirees and all other interested persons. This meant that our meetings would be in the evenings and geared to our member’s needs. Our charter was granted in 1983 and thus began the San Ramon AAUW. 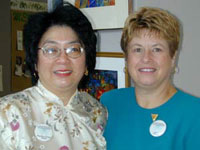 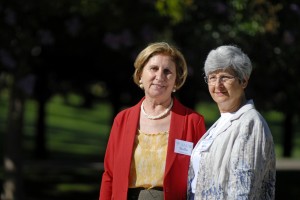 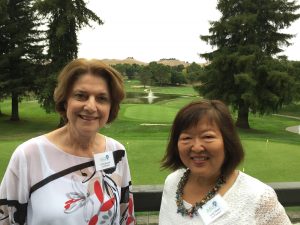 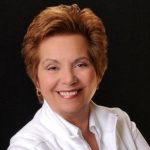 The San Ramon Branch of AAUW promotes equity for women and girls through advocacy, education and scholarships. We build relationships among local women and support our purpose through community engagement, events, activities, and educating programs that enrich our lives.